HOLIER THAN THOU: A HATE FILLED APPROACH 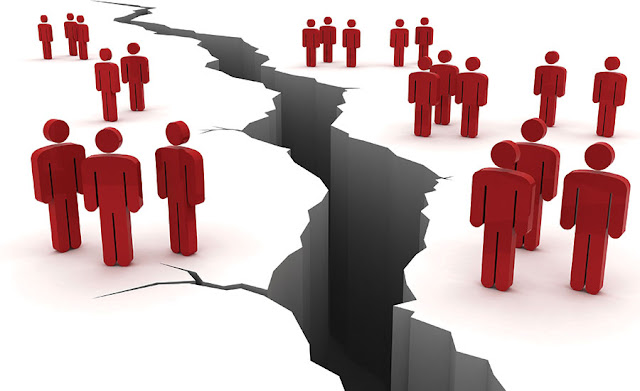 IF love, compassion and brotherhood is what the world is aiming for, then the last month has been
especially bad. We have had a huge number of incidents.

- We had two massive suicide bombers killing in excess of 200 in Iraq.
- We had police brutality on full display in the shooting of two black men in the US. Both incidents have video evidence. In fact one was live streamed on Facebook.
- An equally irrational reaction was the killing of five police officers by a sniper who had come out to control a protest against these killings.
- We had suicide bombers blow up at one of the most sacred sites in Saudi Arabia.
- There was also a good amount of racial abuse hurled at foreign looking workers in UK in the aftermath of the Brexit vote.
- We had a massive hostage killing spree in Bangladesh were about 22 people were hacked to death.
- The senseless violence of a terrorist in Kashmir is still simmering.

What all of these are? These are simply attacks where the motivation can be racial, religious, class conflict, personality flaw or simply a political struggle.

In today’s information age, where audio and visuals from conflict zones and scenes of tragedy can be broadcast within seconds, the reactions to such incidences are also extreme. In the olden times, there used to be a cooling-off period. A good amount of mature reflection happened between such tragedies happening in the news spreading to large groups. This, was a natural dampener. Today’s Internet is also very reactive. You can give your comment, leave a tweet or post your own reactions in seconds. And this is where outrage takes over reason, spontaneity takes over maturity and preaching takes over reflection.

Perhaps the single largest contributor to inertia for change in the modern times is the excessive preaching of what is right and what is wrong. And this preaching is mostly done by people who have no apparent connection to the incident in question. No group of people, religion or political class appreciates an external group telling them what to do. It’s not in human nature. The most successful reformations have come when things have been changed by people from within.

Perhaps the best way to handle this hate filled environment is not to be reactive and not adopt “a holier than thou” approach. Be sensitive to the unique characteristics of every problem and above all acceptance in moderation in all interactions of your daily life.