Noises on PNB scam: My take. 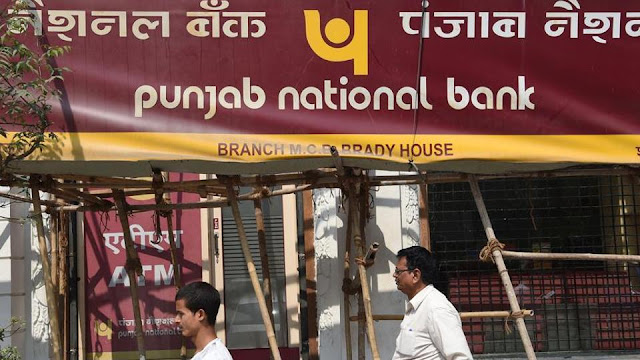 Even in year 2005, many approached outside India scouting for bank finance in overseas markets against bank guarantees from India. I used to be surprised even for many projects in India they used to come out seeking overseas loans. They used to argue that risks are evaluated by banks issuing guarantees and overseas banks need not worry about the risks.

This kind of financing is not new. But the question is such Lou's and guarantees clubbed under non funded limits must have escaped proper scrutiny.

Once the blame game starts every one including RBI oversight mechanism is also not out of criticisms. Then can we blame former governor for this?

Please note the thief is an artist while police is only a critic. Newer ways will always be found. Now this way has thrown up. Even so many foreign banks issue such letters and people try out borrowings against such letters.

The risk radars of the banks, their systems and reviews need constant scrutiny and updation. The governance has to be value driven from the top. There are banks like Hdfc bank which has the lowest NPAs against  a big ticket size portfolio of advances.

We start blaming government immediately these days. Because we want instant solution from Narendra Modi for everything. They say Bhaktas will come for rescue. In the recorded history we see many corporate disasters- many due to ethical failures- be it India or USA. How many times government was charged. Even the global disasters were blamed due to the system failures and failure of oversight mechanism. The board of PNB to take the responsibility, publish what went wrong and fraudulent persons to be charged and brought to books. The media trials and half backed analysis without facts should stop. We have to find ways to catch the guys running away after bank default. These running away has been happening for so many years now. I know many NPA's of UAE banks caused by many expatriate businessmen running away. This risk is there bothering the bankers. I know countries issuing passports for an investment of 100k US dollars. If this can not be avoided bankers may go for 100% security for lending. That will be difficult for businessmen.
Posted by Dr.Durgadoss at 00:26